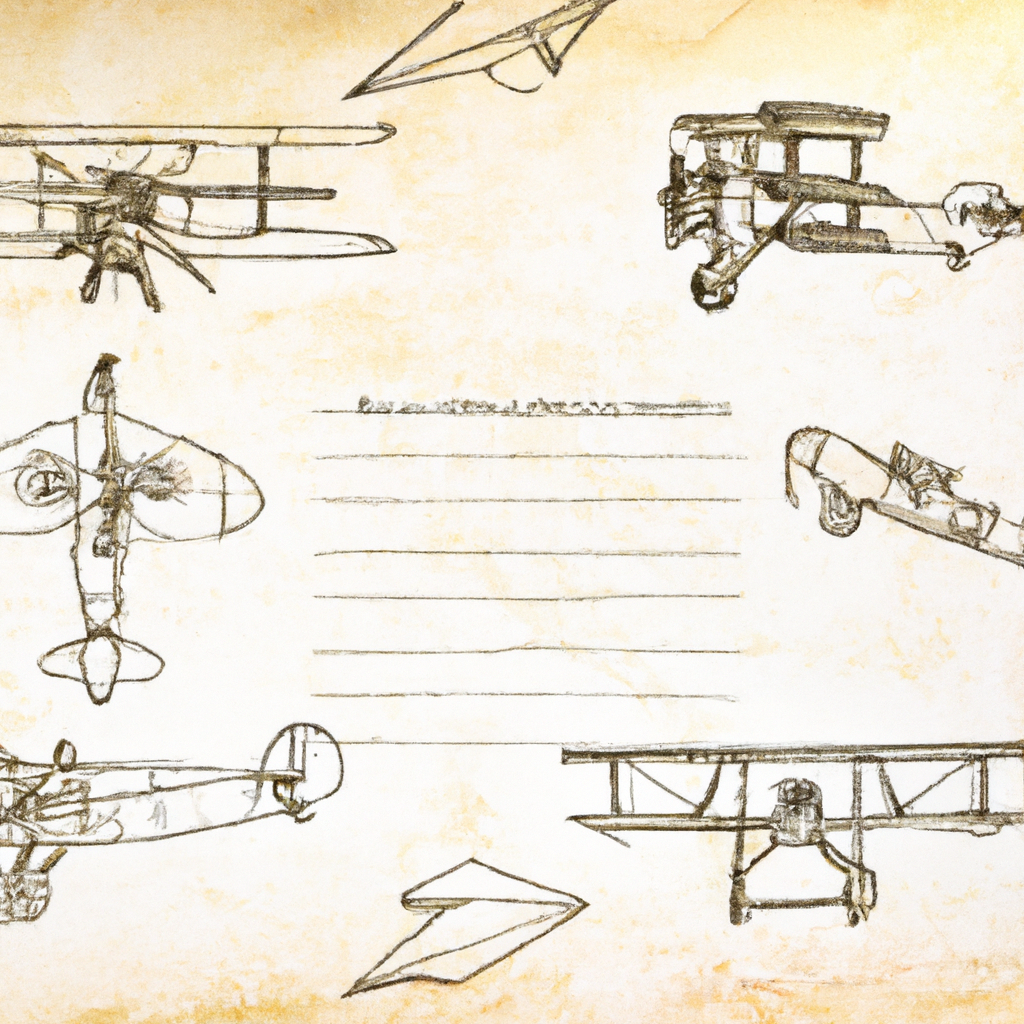 Supersonic flight has been a dream of humanity since the dawn of aviation. The concept of traveling faster than the speed of sound has captivated the minds of engineers and scientists for decades, and has been a major factor in the development of modern aircraft. But despite its promise, supersonic flight has had its share of ups and downs. In this blog post, we’ll take a look at the history of supersonic flight, from its early days to its current state.

The first successful attempt at supersonic flight was made by Chuck Yeager in 1947 when he broke the sound barrier in an experimental plane called the Bell X-1. This event marked a major milestone in aviation history, as it opened up new possibilities for faster air travel. However, it wasn’t until 1958 that commercial supersonic travel became possible with the introduction of the Concorde. This revolutionary aircraft could fly at speeds up to Mach 2 (twice the speed of sound) and allowed passengers to cross oceans in hours instead of days.

Unfortunately, the Concorde had a relatively short lifespan due to several factors including high operating costs, environmental concerns, and limited demand for such an expensive form of transportation. After years of service, all Concorde aircraft were retired in 2003 and no other commercial supersonic planes have been introduced since then.

Despite these setbacks, there is still hope for supersonic flight as many companies are currently researching ways to make it more efficient and cost-effective while also addressing environmental issues. Companies like Boom Supersonic are developing planes that can fly at Mach 2.2 while using only half as much fuel compared to traditional jet engines. These advances could make supersonic travel more viable for commercial use once again in the future.

In conclusion, although supersonic flight has faced some challenges over time, it remains an exciting prospect for those who want to experience faster air travel without sacrificing comfort or convenience. With advances being made in technology and engineering every day, there is still hope that one day we will see more commercial flights that can break through the sound barrier once again!